Hii My name is Aditya Singh but usually i am known as DIABLUS.
Born in - 26-September-1998.
Gender - Male.
Nationality - Indian.
Languages known - English, Hindi and Thai.

I live in India in a state named Chhattisgarh.
The District is Durg and city is Bhilai.

1. (3ds Max studio) because i dont have one and my internet is very slow
so i can't download one. Yeah maybe if i find one highly compressed.

1. (Adobe Photoshop CS6) i just mastered it recently you can see my cover
photo it was made by me.

2. (Zmodelar) not much good in this but anyhow i can create my own vehicle. 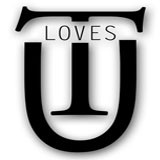 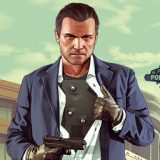 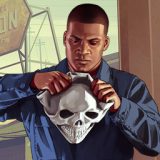 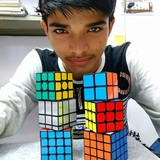 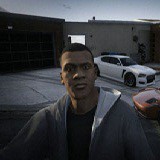 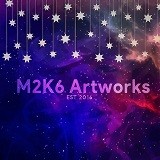 Show all friends
Advertising
My Rank
I have 85 rank points.(?)

@ryderspaynesorry man, I was inactive for almost a year, you can expect it by this saturday.

U should see vulcar ingot that M4K3 has uploaded before automans and u can see which car is downloaded much...

Well if u dont like his car..Fine.......but u should see whose car is getting much downloads and rating.