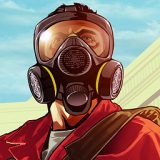 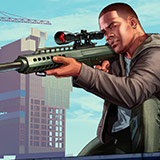 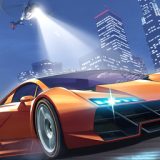 Guys, I apologize, yes there is a problem, it's something with dummy probably, or something else. I tried to solve this problem, but unfortunately I could not find the reason for this, so I decided to put it like this for now. I will try to find a solution in the future. Now while I can advise to use the car spavner, only with the help of it it is possible to get to the plane.
Once again, I apologize.

@VladToyota, yes, this I, the most

Quote: Lucas_Seville[IA
]Your mods have been getting better and better! :D

Love to see a new model from my fav. plane for SA, but any idea what's going on with Doors 2L/2R and the spoilers?

I don't know what happens to them, some kind of problem with textures, obviously. I tried to deal with it, causing the release of the A330 was delayed. But, unfortunately, despite trying different ways to solve the bug with the textures, I was not able with this problem to understand.

I was very disappointed, of course, due to the fact that these textures have been some kind of bug. Because of this, I plan later to re-convert the A330, and is likely to use a different model from other developers, most likely from SMS/Overland.

Now working on a B777-200 GE-90. Working on the cockpit. This aircraft will also be detailed with the cockpit and most likely also with Al_Planes.