Known for weapon conversions from V to SA.
No longer owns gtavmc.blogspot.com.
Critic, Political Satirist and a Liberal Centrist.
Half Democrat and Half Republican, Supporter of Guns, Human, Civil and LGBT Rights, and the believer of Freedom of Speech.
Formerly known as GTAVMC (a.k.a. GTA V Mod Crib and even a defunct group from Facebook with the same name).
I Love Blacks, Asians, Latinos and even Whites.

You see, I'm no ordinary modder, I'm just making MODDING GREAT AGAIN, which I'm just doing my job as making one of the best weapon conversions I have ever uploaded that the site has never recognized my work as Featured Mods, but hey who cares about recognitions anyway, what mostly matters is the downloads in my case, that way everyone will feel content of how complete this is, I just love the reaction from the comment section down below, but now that I'm back unbeknownst to some, don't forget to vote, comment, add my mods to your favorites, and share only if you want it to.

PS: No stealing unless you given credibility to someone that worked so hard, if that defied the odds, I will take legal action without any hesitations. 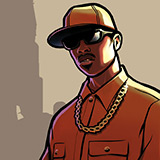 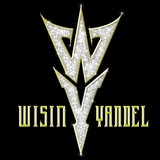 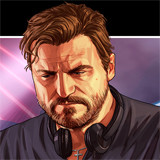 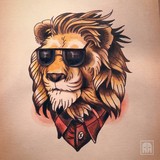 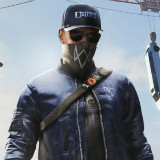 @H4ckOptinus Boy this is japanese

I'm very sorry to all of you for bringing politics into the mod scene that made no context whatsoever of showcasing my GTA V weapon conversions to SA, in fact 2019 was a very rough year for everything here and there but in this site I will not going to make any excuses for my responsibilities, so expect to see some new mods in the future which I need to take a break from it and hopefully I will do better to keep my factual points of expression to myself, moderating it in order to not hurt another person unless using it when its necessary, and even abating everyone's sensitivity.

@Alex Thanks that’s fine by me, starting this year I’m moving away from politics and start making some changes with my new promotional poster this time, I was only breaking boundaries to spread awareness that’s all and In fact I’ve been expecting someone like you to remove it anyway but if you remove this poster, then what about my other posters of my mods that are considered controversial?